The government has published new guidance for landlords, agents, and tenants on the extended regulations on carbon monoxide and smoke alarms, which will come into force on 1 October 2022 in England.

In addition to the existing legislation whereby landlords must ensure at least one smoke alarm is installed on each storey where there’s a room used as living accommodation, from 1 October in England, landlords will also need to:

Who's responsible for testing the alarms?

Landlords and agents will need to ensure that the alarms are checked and are in full working order on the start date of a new tenancy.

Tenants are advised to replace batteries where necessary.  However, if the alarm still doesn’t work after doing so, they should let their landlord or agent know immediately.

Where should the alarms be located?

Alongside the rules on which rooms and stories require the alarms, as defined above, the guidance highlights that the regulations don’t state where the alarms should be installed. However, it outlines that, “in general”, smoke alarms should be “fixed to the ceiling in a circulation space”, such as halls or landings.

Similarly, it advises that carbon monoxide alarms should be “positioned at head height, either on a wall or shelf, approximately 1-3 metres away from a potential source of carbon monoxide”.

What to do Next? We have asked the tenants…

We will continue to carry out routine inspections and will check for the necessary alarms.  However, we would be grateful if you could let us know as soon as possible if any of the following apply to the property you are renting, so that we can remedy this in readiness for October: –

What makes us different? 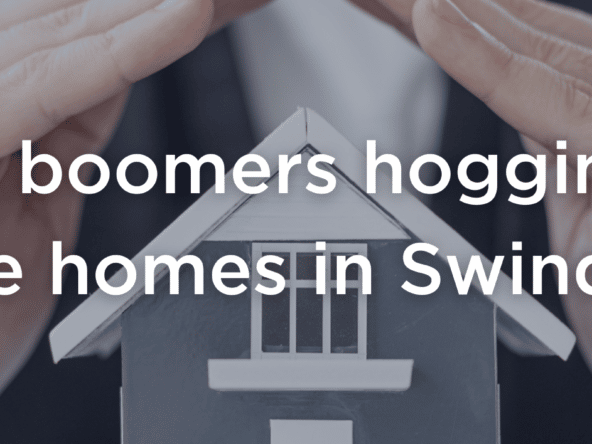 An additional 6,926 spare bedrooms have been locked out of the Swindon housing market since 2011...
Continue reading 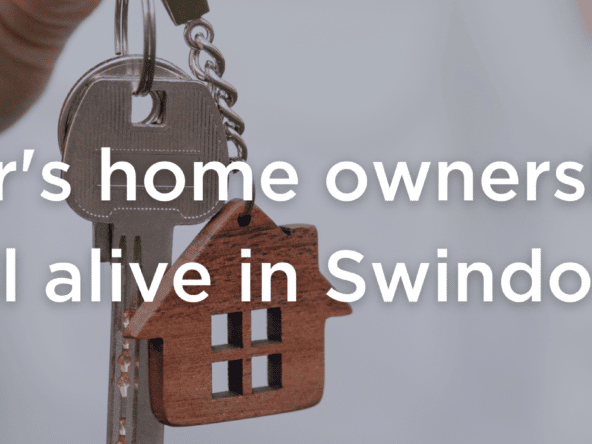 In her first conference speech as the Tory's new leader in 1975, the grocer’s daughter from...
Continue reading 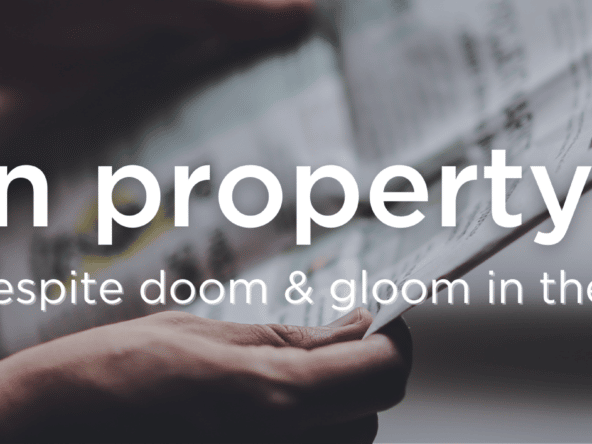 The Swindon housing market over the last three months is now becoming more ‘normal’ after the last couple of years of insane demand when the lockdowns started a race for space!
Continue reading

Please enter your username or email address. You will receive a link to create a new password via email.

Book a valuation with us

Please fill in the simple form and we will contact you to arrange a no-obligation valuation on your property as soon as we receive the details.

Not quite ready for a valuation?

Thank you for signing up and referring a friend

Your details have been submitted successfully.